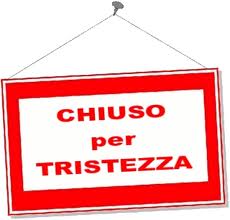 After the cancellation of Karate-1 event in Milano, it has been a confusion concerning

this issue following a lot of questions raised in the WKF Secretariat Office. In order to avoid any misunderstandings, the WKF would like to official inform our members that the Italian Open which is held in Milano in 2012 is no longer an authorized WKF event and has been replaced by Karate-1 Dordrecht PL event in Holland,10-11 March of 2012. In this context, we invite athletes who participate or want to participate in Karate-1 series to register to Karate-1 event in Dordrecht (ex. Dutch Open).